The present Ethnic Miao Embroidery in front of you, holds several historical records.

First and foremost it is the first charity project of the co-founder of Tencent Corp PLC Mr. Charles Chen and his personal Charity Foundation based on his personal wealth after IPO.

It is also the first cultural project reviewed, selected, recommended and implemented by the Pensioners for Rural Development Foundation, Guizhou for preserving the non-material cultural heritage of Ethnic Minorities in West China.

The story about the book from Guizhou Plateau to coastal Shenzhen is told in the Epilogue of the book and there is no need to repeat here.

We cam e to know the two authors of the book, Ms Zeng Li and her father Mr. Zeng Xian yang during the Snow and Ice Plague in early 2008.

After the Spring Festival, we flew to Guiyang, intending to go to the Qiandongnan Prefecture for preliminary work on the ten village level clinics sponsored by Mr.Charles Chen.Prof.Shi Wugang drove us on road.

But we had to turn back immediately on the Expressway as much of the roads were frozen.

To make up for the time, we instead tried to do other things after readjusting the itineraries.

We phoned Zeng Li using the number Ms.Zhu Mei gave us and went to her home accompanied by Mr.Xi Xiao qing at the agreed time.

As Mr.Xi was a colleague of Mr.Zeng he went to see Mr.Zeng on a sickbed.

But Mr.Zeng was too sick to recognize his former colleague. 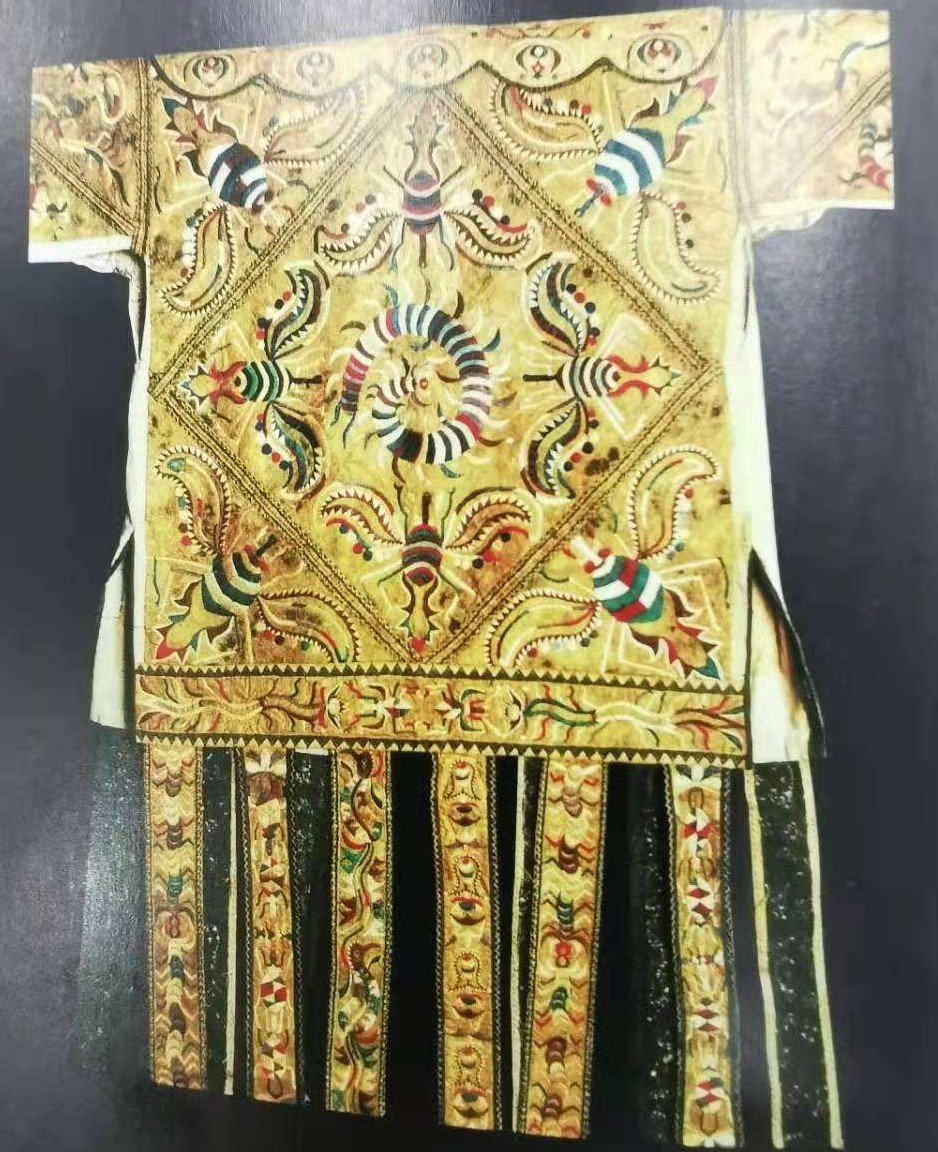 The following day we went to the Miao Folklore Museum accompanied by Zeng Li as she is the curator of it, based on her father’s life collection.

It is the very first museum dedicated to ethnic Miao culture in Guizhou.

About one week after we returned to Shenzhen, a message from Zeng Li came that Mr. Zeng Xian yang passed away, with the knowledge that someone decided to sponsor the publication of a book on his collection.

He was gone forever.

So the decision for sponsoring the publication of the book was with the passing away of a dedicated folklore collection.

This is going to the respect we pay to him.

In thousands of years of recorded history of China, both the mainstream Han people and the ethnic minorities created splendid cultures and according to academic researches, ethnic Miaos have gone several odysseys after defeat and defeat.

That could be likened to the Spardacus march and the Chinese Red Army’s Long March.

And there are also untold stories about the Miao Odyssey.

It is a tragedy that over the thousands of years of migrating, the Miaos never left any literary records and history to verify by others their experiences.

So the only codes they handed down are the songs sung by so many generations and the embroideries by Miao women.

The cultural mysteries of their past are embroidered into the works.

So the cultural anthropologists call the Miao embroideries legends without words.

This is the ethnic minority culture we encountered at this critical moment of globalization amongst the rugged terrain in Guizhou.

The Miao women embroider their life calls, their perception of the world, and of the cosmos in their art creations.

The Miao embroidery work is also an odyssey of the Miao people, with pleasant sounds of growth for freedom.

This is exactly the reason we are enchanted by their beauties and the Zengs dad and daughter prepare this book.

They are not ethnic minority people but they input the affections and enthusiasm no less than the Miao people.

With that zeal, they have opened us a route to understanding resilient and creative ethnic minority people.

The decision to support the publication of this book is made jointly by a group of experts of various fields.

We would like to avail ourselves of this opportunity to express our appreciation and thanks to Mr.Chen Yidan（Charles), CEO of Tencent Corp and Mr.Guo Kaitian（Leon), Senior Vice President of Tencent Corp. and Mr.Ren Lixin（Baal）for their generosity, on behalf of the Pensioners for Rural DevelopmentFouncation, Guizhou.

At a dinner party in Fall，2007, we first met with Charles and talked about the protection of ethnic minority cultures and Charles agreed to sponsor the projects we select in a reasonable way.

And this book is the first of the results from that dinner party.

Flower in Spring will naturally lead to harvest in Fall and we believe future harvests will be made as a result of that handshake and joining force.

The Zengs dad and daughter have a tremendous zeal and dedication to ethnic Miao cultures and the present book or pictorial in such an exquisite and excellent form and contents will not be possible without their contribution.

Gratitude also goes to Mr Zou Lan who did the translation of the texts of the book into the English language, to facilitate the international connoisseurs, readers and lovers of Miao embroidery.

Zou Lan lectured for some time on China political and economic issues and on West China poverty to graduate school at the University of Birmingham and was a speaker at Harvard China Review in Cambridge, Mass and this time he is speaking on behalf of the Zengs to the international community on the Miaos and their artistic creations.

Get a Quick Quote!